Taliban Say They Have Canadian Missing in Afghanistan

A Canadian man is missing in Afghanistan, Canadian officials said on Sunday, with the Taliban claiming they had captured him in a volatile central province because he was a spy, according to Reuters. A spokeswoman for the Department of Foreign Affairs and International Trade in Ottawa said the man had travelled to Afghanistan as a tourist.
Kidnapping has become a lucrative business… Continue

Real Lefebvre -- the Canadian sailor who was reported missing after leaving Roatan, Honduras -- has been found safe in El Bluff, Nicaragua. His boat, the Dorcilyn, apparently experienced a complete electrical breakdown.  According to this post on Riodulcechisme.com, Lefebvre is seeking assistance to repair his… 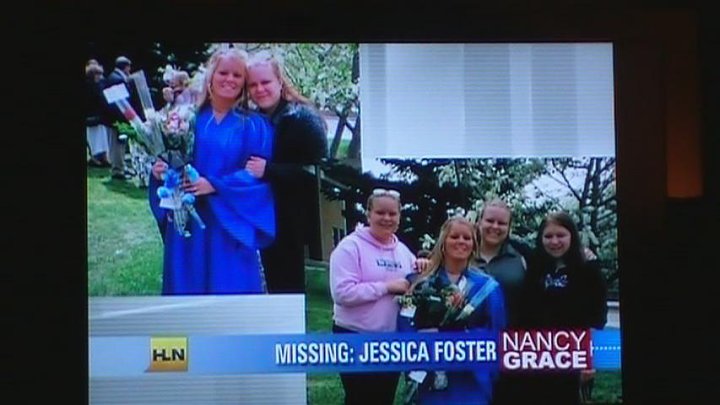 5th - CITY MOM TO GIVE…
Continue 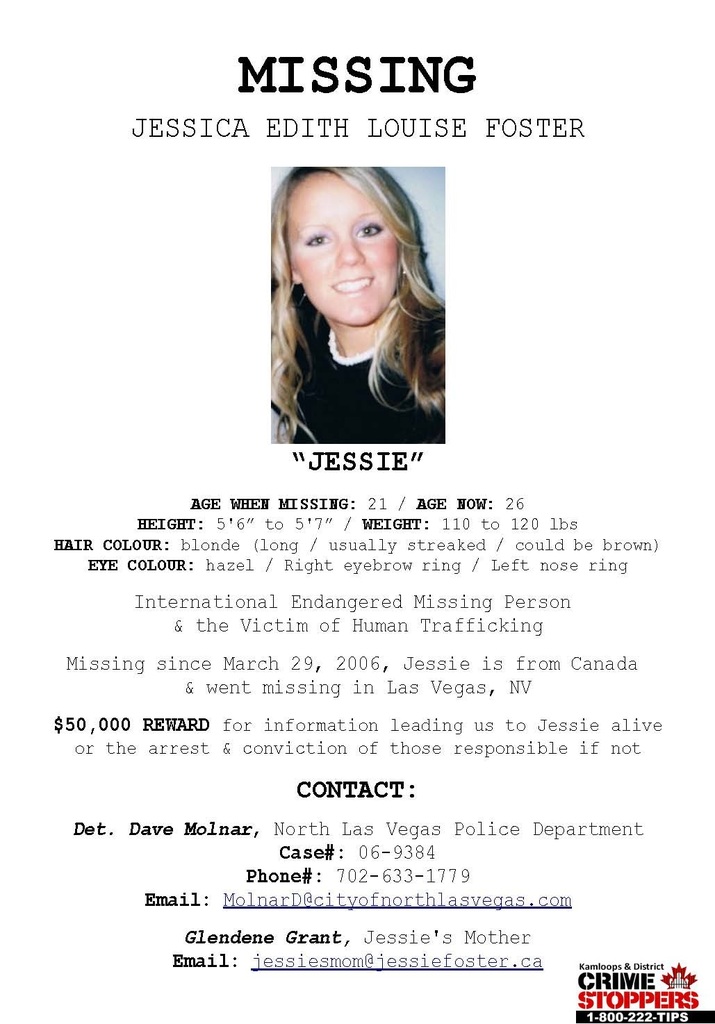 Thousands Turn Out to Mourn U.S. Agent Murdered in Mexico


Law enforcement bean arriving before sunrise ahead of the funeral at the Brownsville Event center. Read article.

Mexican President Felipe Calderon has criticized U.S. agencies for failing to do their part in the fight against powerful drug cartels. He said the U.S., which is sending $1.4 billion in training, equipment and other drug war aid, had failed to curb drug consumption or the flow of weapons into Mexico. He said U.S. diplomats "pour lots of cream on their tacos," an expression meaning they tend to exaggerate.  … Continue

Four hostages on board a yacht hijacked by pirates last week were killed by their captors, U.S. Central Command said in a statement Tuesday. The vessel, named the Quest, was being shadowed by the military after being captured by pirates off the coast of Oman on Friday. Officials had said earlier Tuesday it was less than two days from the Somali coast. Read full… Continue 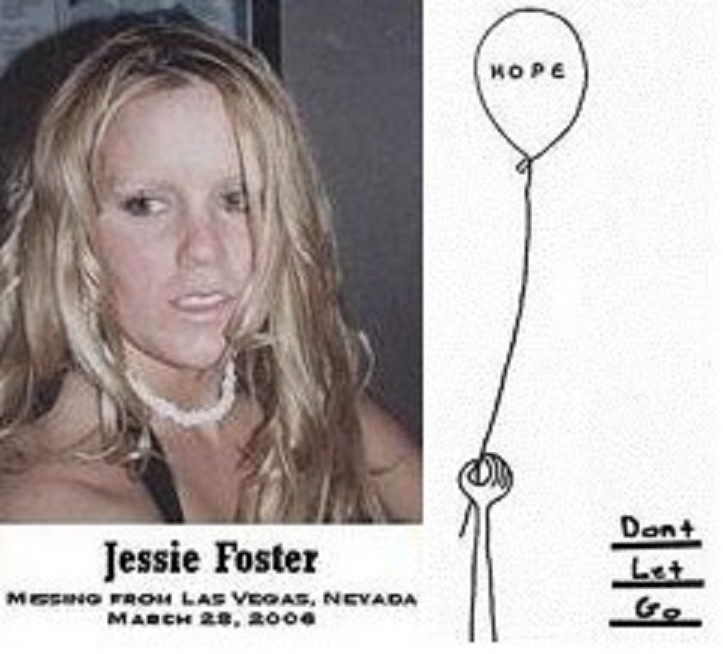 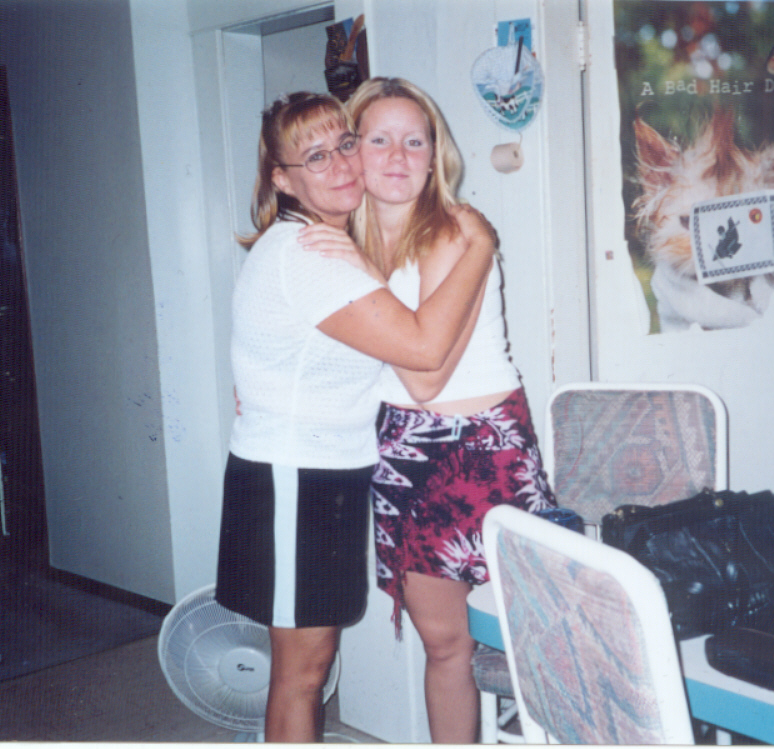 This is a VERY long and detailed account of Jessie's disappearance and other things surrounding her case, but PLEASE understand how important it is to me and to my missing daughter, Jessie Foster, for…

A 43-year-old Quebec man is still missing two weeks after his boat disappeared off the coast of Honduras. Real Lefebvre, an experienced sailor from Saint-Donat located about 140 km north of Montreal, left the island of Roatan on Feb. 5. He was scheduled to get to San Andres, near Nicaragua, by Feb. 10. But he never arrived. Read full article.

Help to get my sons reported by CNN / HLN - Nancy Grace

More than 40 Honduran women have been killed this year and their cases remain unsolved, Grissel Amaya, special prosecutor for Women told the La Tribuna daily and requested more resources from authorities of the National Criminal Investigation Institute. These cases are added to the more than 800 Honduran women violently killed in the last two years, with the motive and perpetrators were unknown in the majority of cases.

The cities with the most cases are San Pedro Sula, La Ceiba and…

A heavily armed suspected killer of two expats  in Panama, has been arrested in Panama. Border patrol officers found Spanish citizen, Javier Martin, the evening of Jan. 14. He was wanted in connection with two murders: U.S. citizen Don North and Jean Pierre Bouahard of France. Read the full article.

He is the second suspected multiple murderer…

This article from The New Statesman is yet another in a long line of stories about the plight of the hundreds, some say thousands, of women who have been murdered or disappeared without a trace in Ciudad Juarez. I read these stories with great frustration because they are the same story, over and over, and as with the genocides in Rwanda and Darfur, and so many other massive tragedies…

MAP has been joined by several members of Peace4 the Missing a wonderful NING community devoted to the search for missing persons. I hope more of them join and that our communities are able to collaborate productively, and I would encourage MAP members to consider joining Peace4. Influence through numbers is one of our mantras.

Would those of you who have Search and Rescue/Recovery experience please send me a brief synopsis of your experience/credentials?  We would like to identify those among us who have this experience and compile the information so that it can be added to the Resources page of this website.  Feel free to send the information to me at sharonavila@hotmail.com  Thank you so much for your help!  Sharon E. Avila

Cartel wars spilling across the border.

Americans disappearing, being murdered, being unjustly arrested around the world.

First, I want to thank everyone who reached out to Sen. Lautenberg and Sen. Menendez today. You all made a real impact.

I want to explain the issue at hand. Here is the link to the relevant legislative language, which the State Department invokes whenever they tell us they "cannot give"  or "are prohibited by law from giving" my family a consular finding of presumptive death. Please make sure you read it so you understand the issues.