PLEASE HELP FIND OUR LOVED ONE -last seen in either Leon or Bluefields, Nicaragua 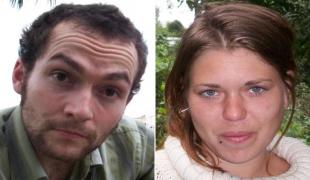