The family of a 23-year-old British woman missing in Guatemala say they are "desperately worried" for her safety.

Catherine Shaw, from Witney, Oxfordshire, had been travelling and was reported missing on 5 March.

She was last seen the day before and had been staying in the San Pedro, Lake Atitlan area of the… 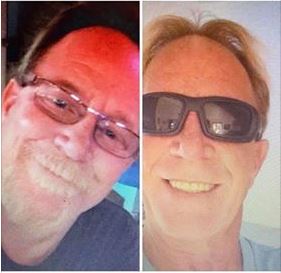