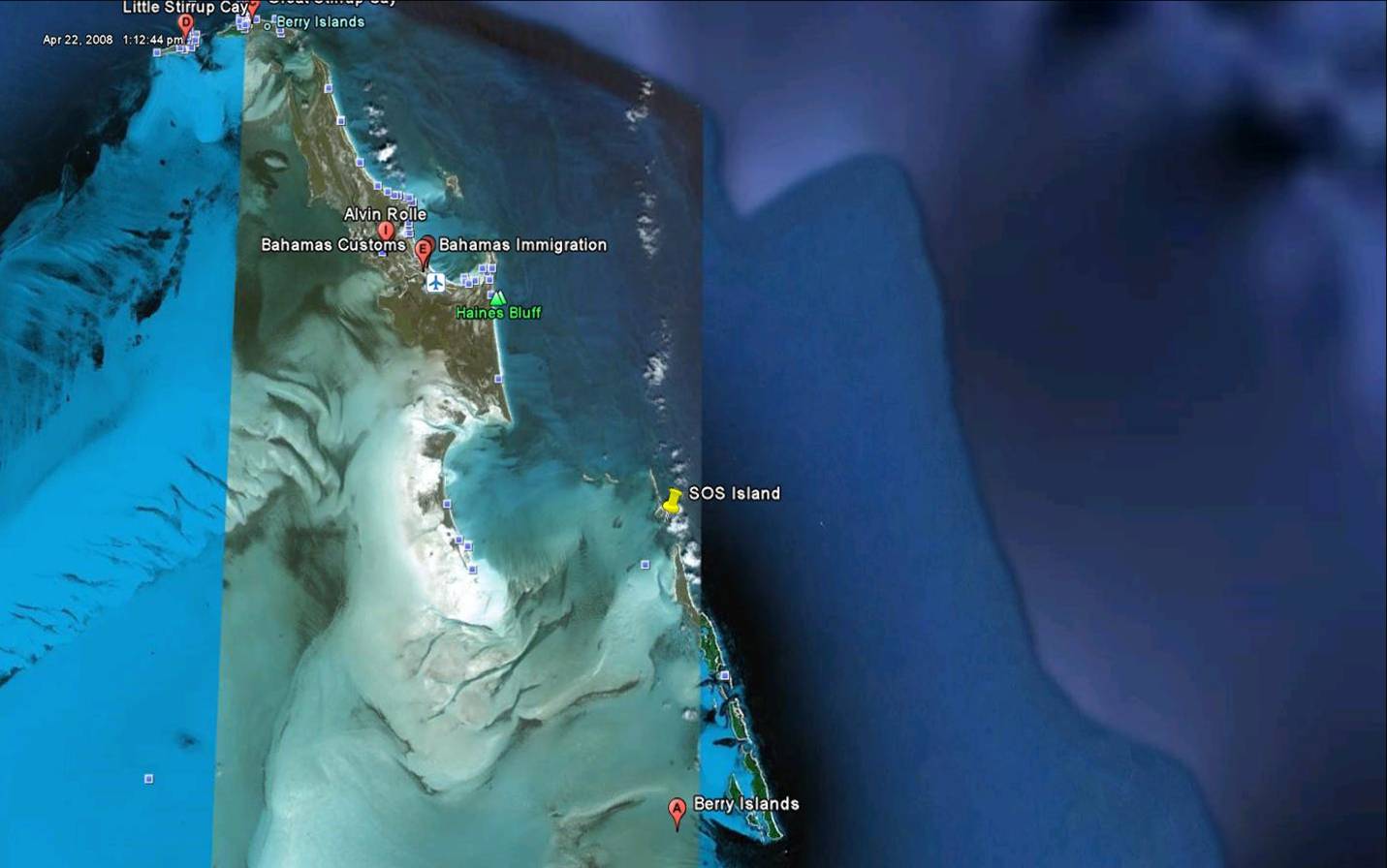 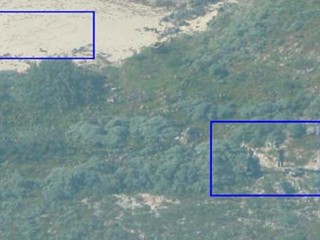 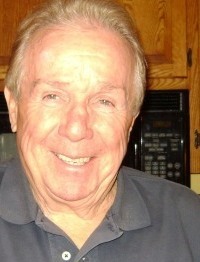 The US Government will help you if you are a Congressman!

23 year old American Kyle Mostello Belanger has been reported missing since last May and believed to have been kidnapped and is being held against his will for ransom in Juarez Mexico. The information has been forwarded to the Mexican Government and to the FBI and other U.S. agencies with no apparent follow-up investigations much less locating arresting and punishing his perpetrators.