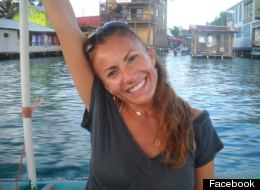 July 31, 2013: The Department of State, our lead U.S. foreign affairs agency, is now engaged in assisting with search efforts for Bob Ehlert. The FBI Missing Person Task Force also is involved. It is comforting o have this team of specialized experts picking up leads for a more in-depth investigation and evidence fact-finding mission. The family is longing for answers about Bob's disappearance in the Republic of Panama and remains hopeful for a positive outcome. We want to thank everyone for their support and notes of encouragement.

Please help spread this image throughout Panama and Colombia.  The woman in the picture may have vital information. Thank you!  Jennifer… 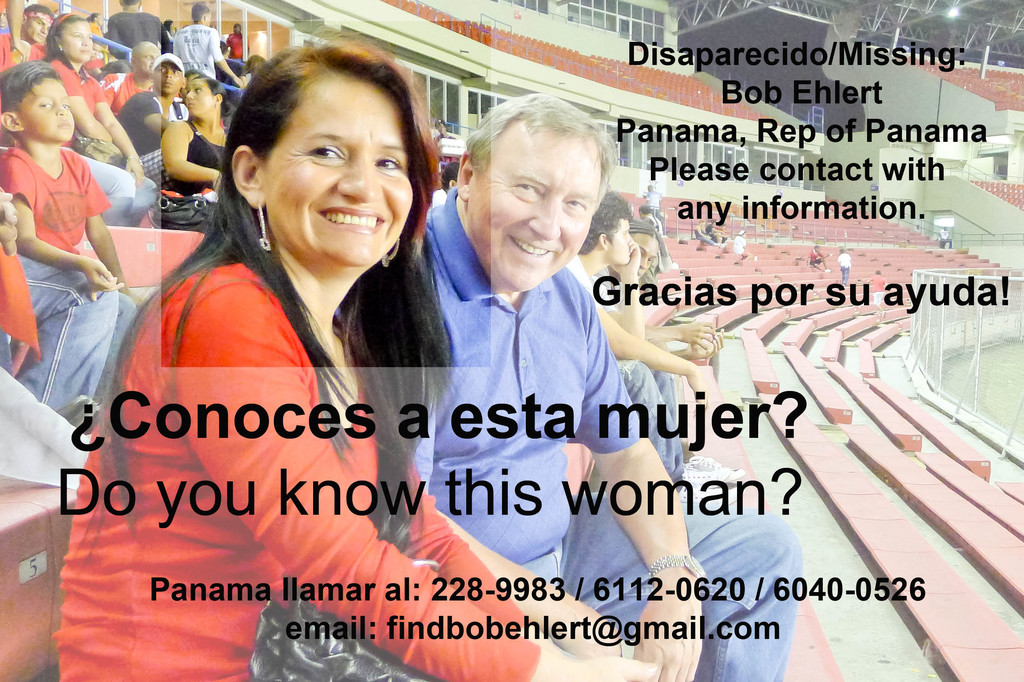 July 29, 2013: Family members have had some interaction with the FBI. We are hopeful that a strategic investigation will ensue! There are several leads that can be pursued by authorities to generate critical information about Bob and his disappearance. The outpouring of support from family and friends is greatly appreciated!

Thanks for setting this up Patty.

July 27, 2013: This week Senator Amy Klobuchar (D-MN) reached out to the family and will, hopefully, join us in helping move the search efforts forward.

Find more photos like this on The Missing Americans Project

July 24, 2013: We received news today that the Washington, DC office of Senator Menendez (D-NJ) has elevated Bob Ehlert's case file to urgent status. The family is hopeful that we are one step closer to U.S. FBI involvement in the search efforts.