Joe O'Donnell -- a resident of Sydney, Australia, who holds Australian and Irish citizenship -- was shot in the spine last month on Roatan, one of the Bay Islands of Honduras, and has called for support to pay medical bills reaching tens of thousands of dollars, according to this article in the Sydney Morning Herald. 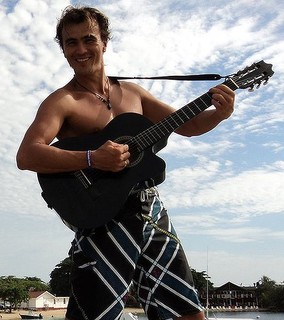 Mr O'Donnell, 41, planned to open his own diving shop on Roatan and had been buying equipment when he was involved in an altercation with the wife of the alleged gunman. Mr O'Donnell, who also holds an Irish passport, was confronted because he parked his bicycle in some bushes. A man has surrendered himself to police in Honduras and is due to face court on September 14.